The show follows squeaky-clean sweethearts Brad and Janet who find themselves on an adventure they could never have imagined. It is on the way to visit an old college professor, that Brad and Janet get a flat tyre and seek help at the site of a light down the road.  It’s coming from the Frankenstein place, where Dr Frank N’ Furter is in the midst of one of his maniacal experiments and chaos is about to ensue! 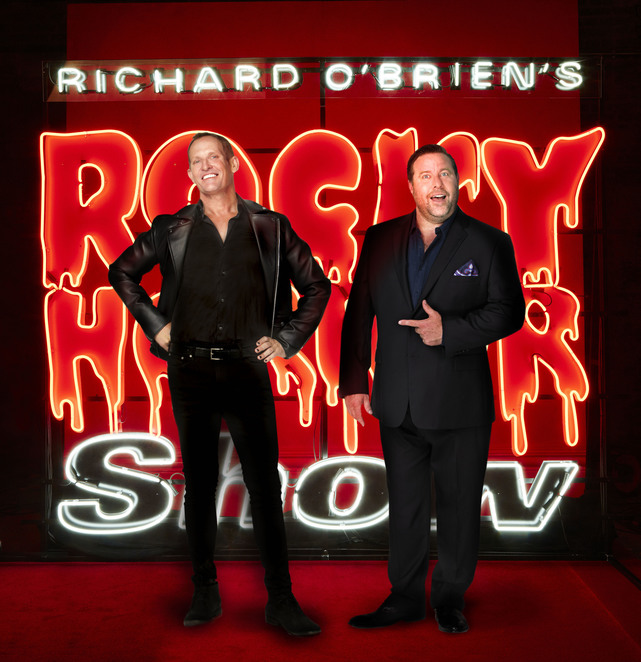 Todd McKenney and Shane Jacobson lead the stellar cast as Frank N’ Furter and the Narrator, respectively and special mention must go to Kristian Lavercombe who is perfectly cast as the uncomfortably creepy Riff Raff.

Shane and Todd have made the roles their own and are hilarious when demonstrating their quick wit when things don’t go entirely to plan or an unwanted comment comes from the audience teasing Shane about his career!

I have noticed that breaking the fourth wall has been occurring in many of the musicals I have seen recently and I love it!

Don’t get stuck in a Time Warp, if you want to see The Rocky Horry Show then hurry as it leaves Melbourne very soon! 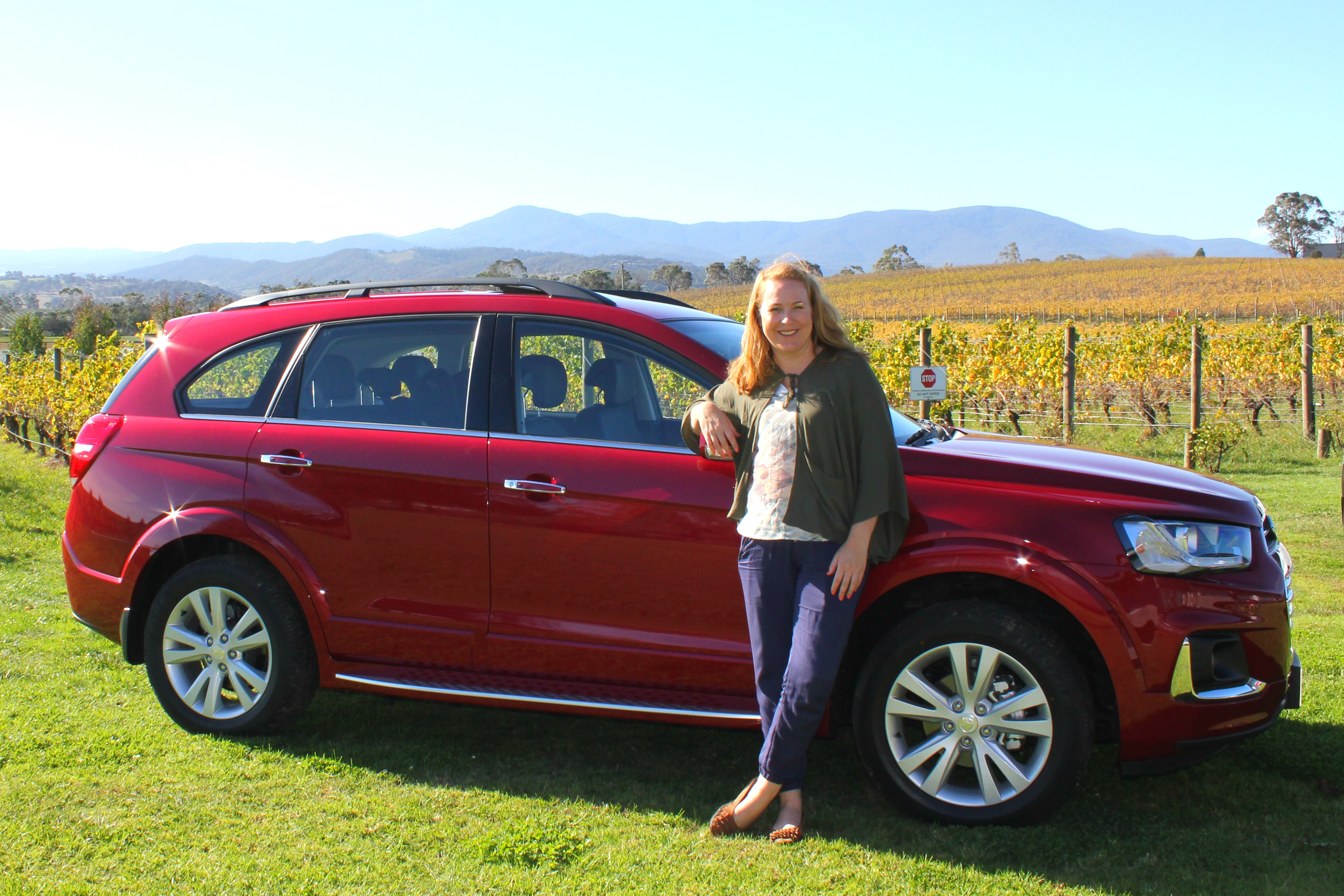